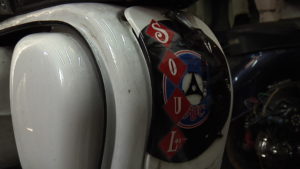 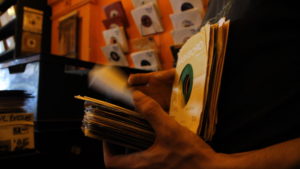 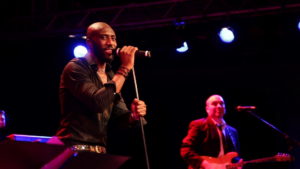 takes you on a voyage of discovery of Vienna’s underground soul scene. This is a film about life, passion, dreams, old vinyl – and soul music, Vienna-style.